The Catholic Church permits cremation unless it is evident that cremation was chosen for anti-Christian motives. When cremation is chosen one of the following options is used: 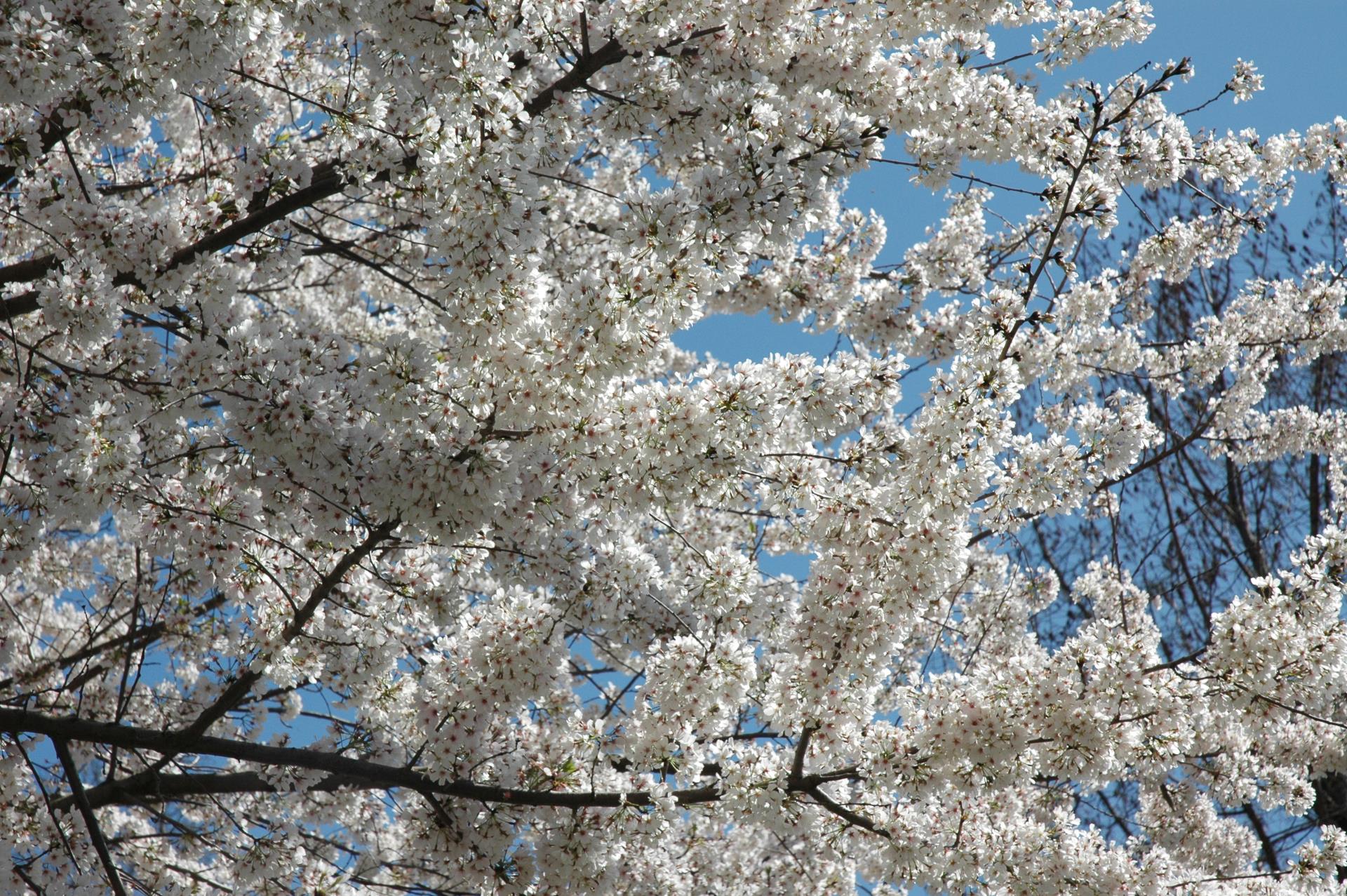 “God of the living and the dead accept our prayers for those who have died in Christ and are buried with him in the hope of rising again. In your mercy grant them eternal rest.”